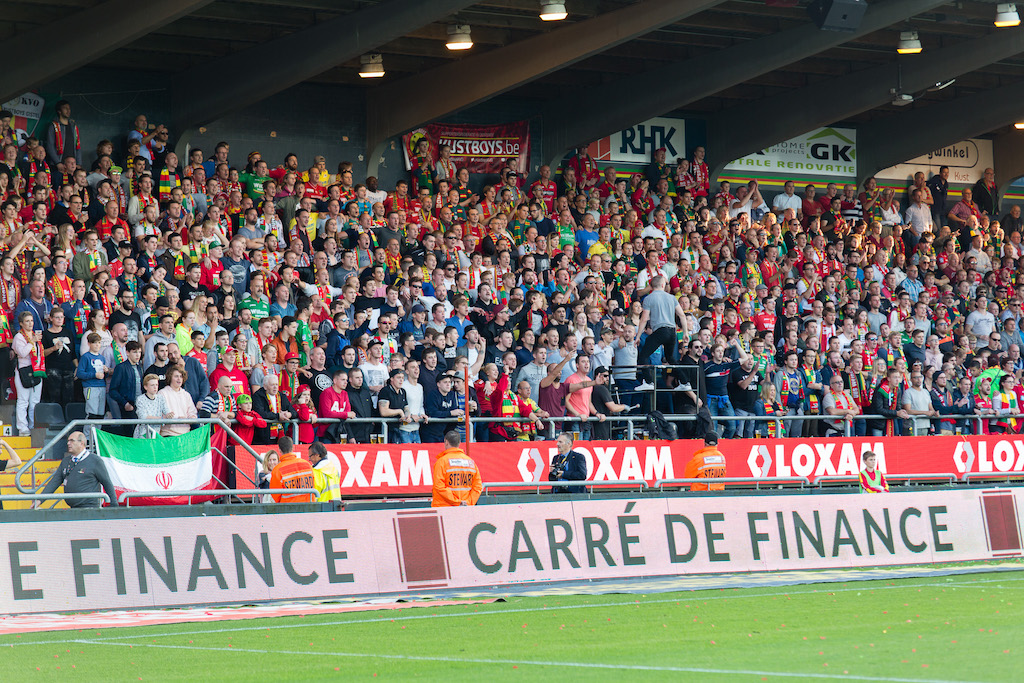 Football is by far the most popular sport in Belgium. It is a sport that is based on collaboration, respect and a lot of other fundamental values that are important in life.
At Carré de Finance we treasure these values and we are proud we can call us an official partner of KV Oostende. KV Oostende shows a lot of characteristics that are in sync with our company's values. As a team that is playing in the first division of the Belgian Pro League they are not afraid of some hard work to achieve their goals. 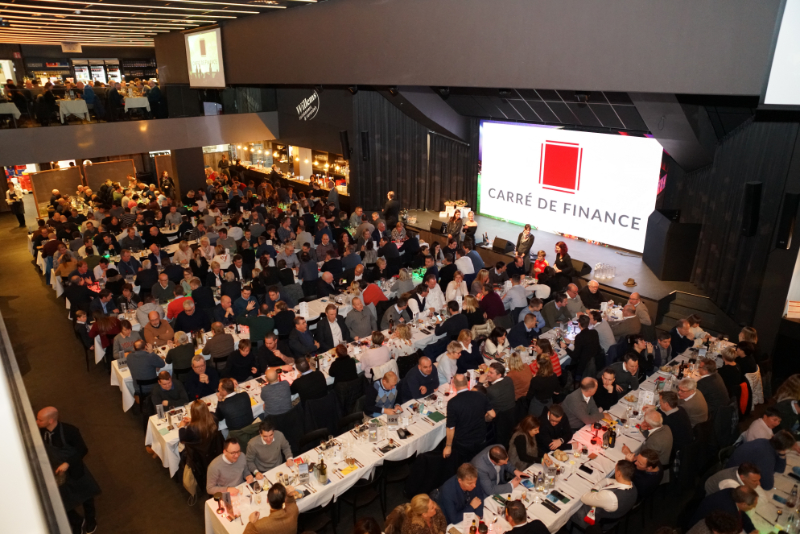 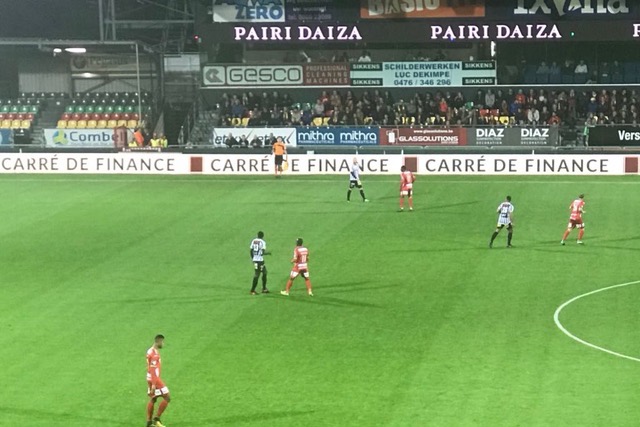 A year ago, Antverpia Footgolf Club was launched, the first and for the time being the only footgolf club in the Antwerp region. Foot golf is a combination of golf and football and is played on an official golf course.

The highlight of the first year of Antverpia Footgolf club was beyond a doubt the Carré de Finance Open. This was the first 18-hole foot golf game that was played at Golfcentrum Reymerswael. On Saturday, September 14, 2019, 54 footgolfers competed under a bright sun, in four different categories for the prizes. 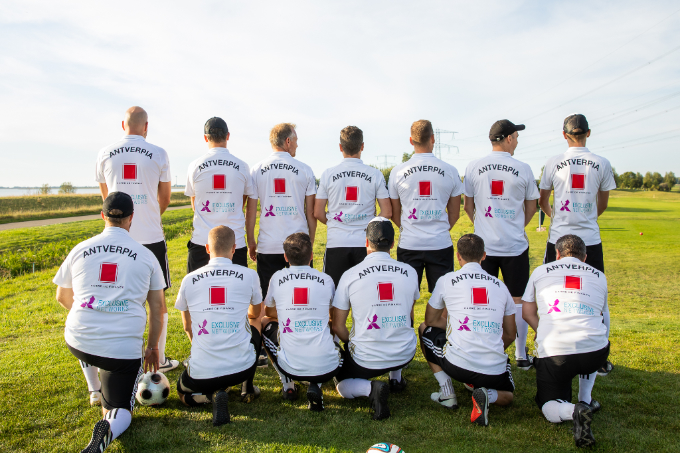 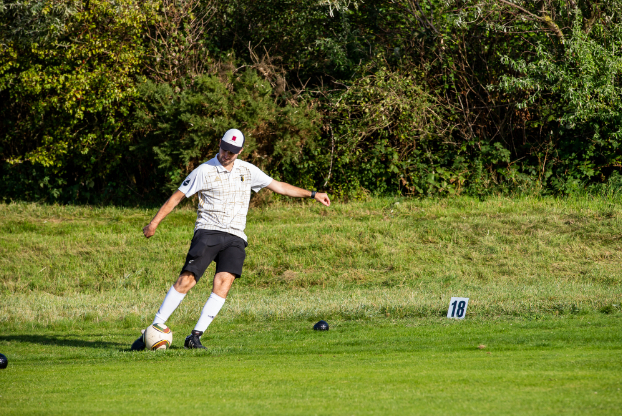 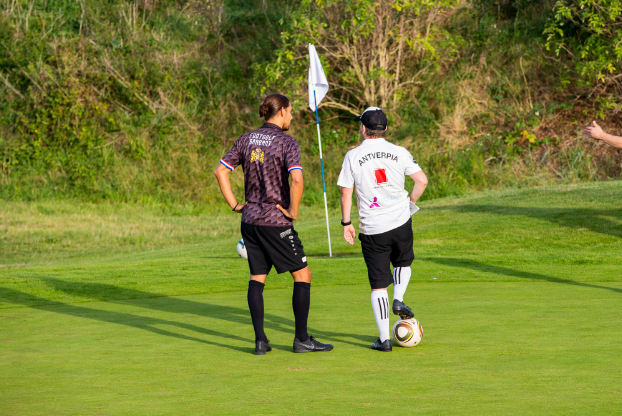 The present and the future of Lierse K.

Under the leadership of Luc Van Thillo and the Van Lommel family, football club Lierse made a new start. The Herman Vanderpoorten Stadium, known as "The Lisp", must eventually become the meeting- experience- and business center of Lier. That is the absolute goal. When a visitor feels the irresistible urge to write history himself on the sacred ground of the Lisp, he can do so in the experience center of the museum. A Virtual Reality Football Simulator will enable the visitor to actually take corner kicks, free kicks and penalties in the Herman Vanderpoorten Stadium. The experience center is also perfect for companies. After a meeting in one of the sky boxes, it is possible to organize a relaxing team building in the experience center. As official sponsor of Lierse, we organize various events in the Carré de Finance Business Lounge.

After 2 years of hard work, football club Lierse is trying to achieve their pro-license within 1B. At Carré de Finance we encourage this growth by supporting this club to make their goals come true.

Carré de Finance believes in, and encourages young talent, that’s why we are the proud sponsor of Niels De Brauwer. This young man is a natural talent in skiing that he has been practicing since he was only 2 years old. He likes to compete in different countries and slopes and achieved great successes. 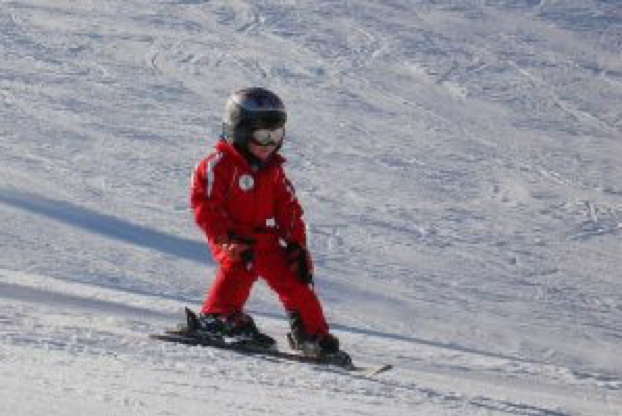 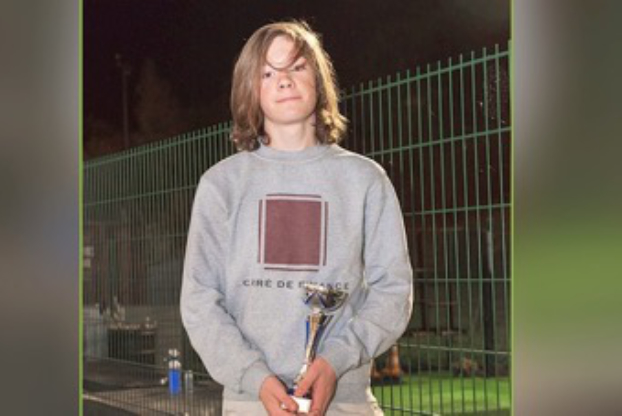 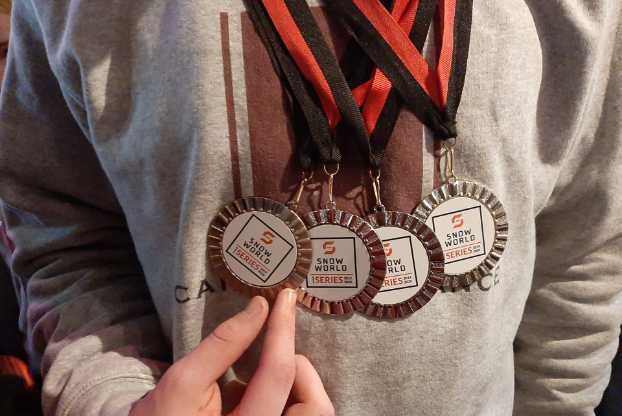 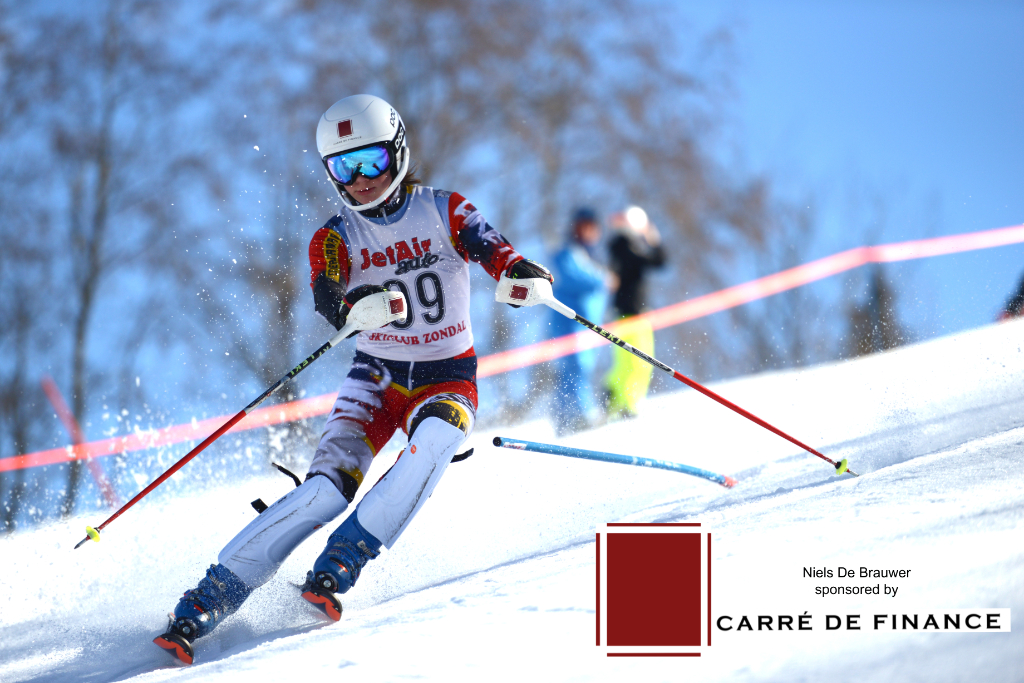 Carré de Finance will be the new main sponsor of the women's soccer team KVV Vosselaar for the upcoming 2 years. With this partnership we want to help the team grow in national women’s soccer.

"Women’s football has been on the rise for some time now, and KVV Vosselaar shows tremendous potential. We want to contribute to this. With no fewer than two red flames in the team, they have a strong and solid base to grow in the national competition ", says Luc Smits, COO of Carré de Finance.

We wish the team the best of luck in the upcoming soccer season!